To every thing there is a season, and a time to every purpose under the heaven. Ecclesiastes, 3.1

An ancient philosopher once said that just as a carpenter works with wood and a sculptor works with copper, each one of us is an artist whose material is his or her own life. What is your vision of a beautiful, fulfilling existence? What gives you strength to deal with hardship? What inspires you and from whom do you choose to learn? 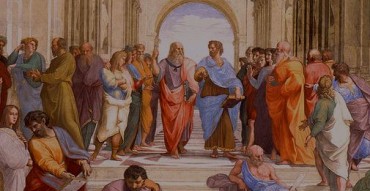 The Meaning of Life Course

What do we live for? Which beliefs, values, and experiences sustain meaningful, fulfilling existence? Are we the authors of our own destinies or powerless pawns in a unfathomable cosmic game? Why do people sometimes struggle with the loss of meaning?

A personal crisis is a crucial stage or turning point in someone’s life. A “Crisis of Meaning” is characterized by a loss of purpose, feeling of pointlessness, rejection of values once taken for granted, or shattering of a familiar self-image. 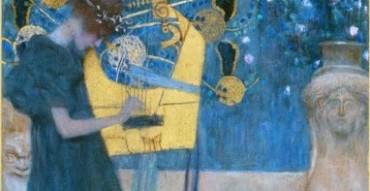 Virtual reality has no boundaries. If one can become an ancient warrior or travel to another planet, why not make room for a quiet conversation with the great masters of the past — Aristotle, Lao Tzu, Buddha, or Marcus Aurelius?

The Old Testament’s jewel, Ecclesiastes, is a series of prophetic reflections on the fleeting character of life. Ecclesiastes’ somber yet beautiful aphorisms speak eloquently about time and chance, wisdom and folly, power and injustice, the futility of human ambitions and accomplishments,

The ancient Chinese sage Confucius taught that a life worth living consists of tireless cultivation of virtue and self-discipline. The ideal life is structured and well-ordered, guided by rituals and propriety. The self, like a gemstone, requires cutting, filing, and

Is active pursuit of happiness self-defeating? What is the relationship between happiness and a meaningful  life? A recent article notes that “nearly a quarter of Americans do not have a strong sense of what makes their lives meaningful.” According to Viktor Frankl, the

Siddhārtha Gautama was an Indian prince whose father showered his beloved son with all imaginable pleasures and luxuries.  But there came a time when the young prince encountered the realities of suffering, aging, and death.  He left the palace and

Students in this course did amazing work with the assigned Crisis of Meaning Interview. Read More.